NOVEMBER STARS OF THE MONTH - Sbobet
Skip to content

LIUGET, HOFFMAN, PERERA HONORED AS STARS OF THE MONTH
Chargers defensive lineman among 15 recognized by the San Diego Hall of Champions

Liuget anchored a defense that stepped up in a big way as the Chargers captured three straight games to finish the month. He had 14 tackles and a forced fumble in the three wins.

Hoffman, a Poway High graduate, ended an extended drought by capturing the OHL Classic in Mexico, firing a 5-under 66 on the final day to win by one stroke.

Perera helped the Sockers get off to a 4-1 start by scoring eight goals and being credited with 12 assists. He had four goals and two assists versus Seattle.

For pictures of all the athletes, visit https://sdhoc.com/awards/SOM 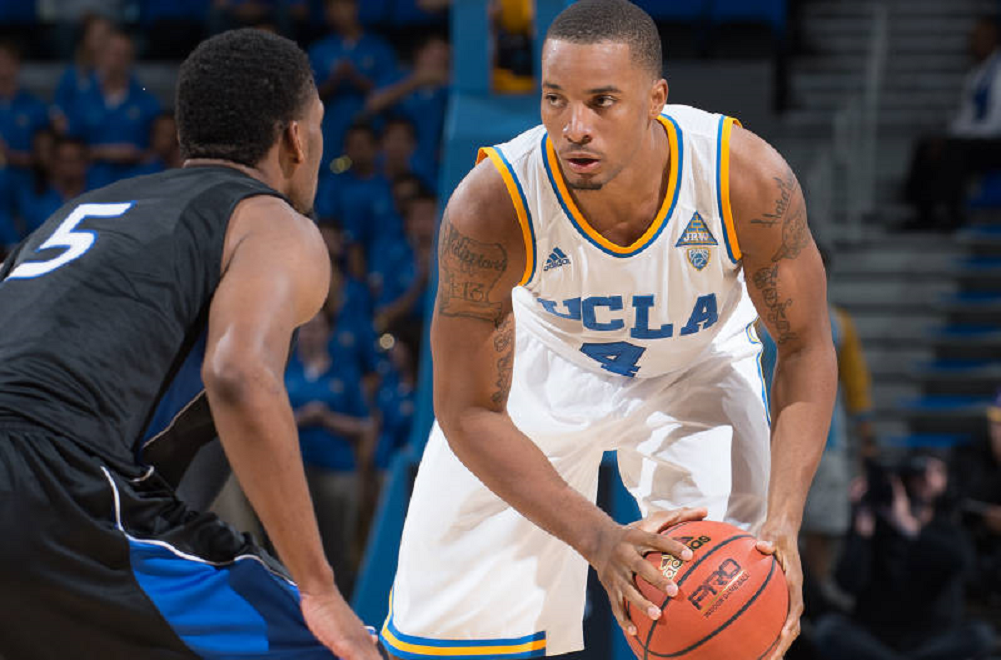