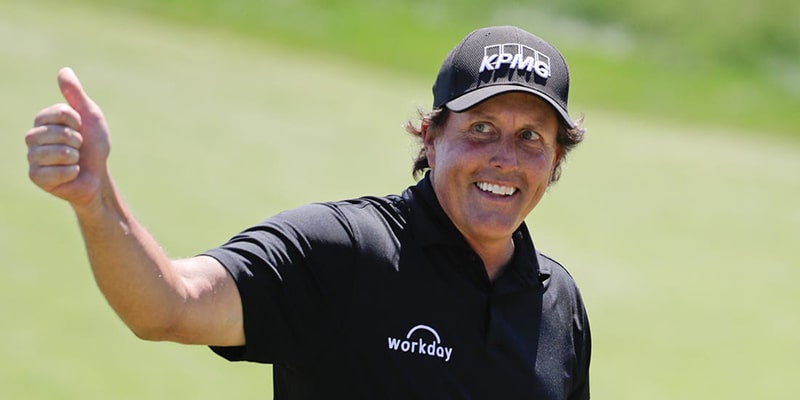 When Phil Mickelson is on his game, there is no one better. Lefty proved that once more as he captured the AT&T National at Pebble Beach to lead a trio of professional athletes—including former…
Read More >>
Motor Sports

Jack Jones was so dominant as a Top Gas racer that the current NHRA National-Event winner’s trophy was modeled after him in 1969. In the four…

Military games, the semi-pro teams of the 1930s and 1940s, the birth of the American Football League, and history of the…