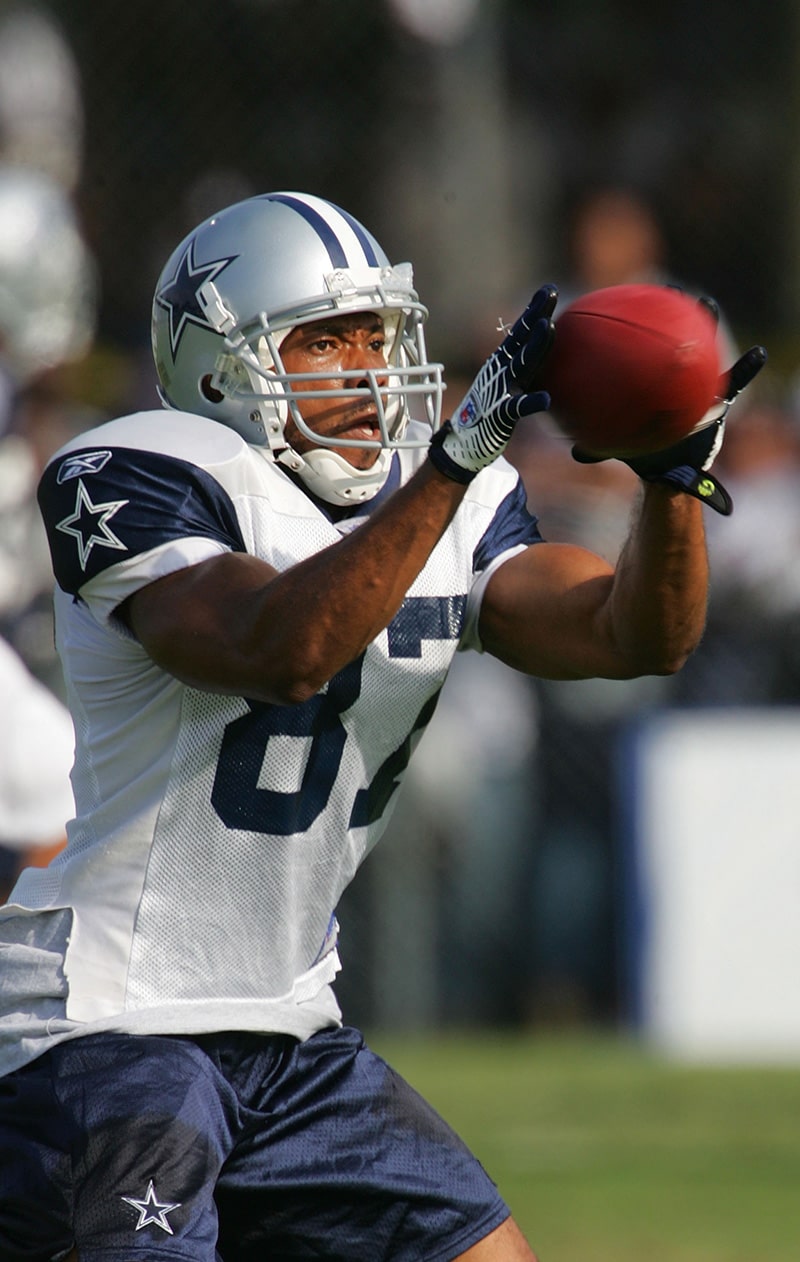 Former San Diego State wide receivers J.R. Tolver and Kassim Osgood, now in the NFL after setting an NCAA record in their only season playing for Aztecs’ head coach Tom Craft, want to see Craft to return next season. 11-18-2005 By Tom Shanahan, San Diego Hall of Champions Maybe you’re among those people in town who believe San Diego State athletic director Jeff Schemmel is waiting for the results of Saturday’s Wyoming-SDSU game at Qualcomm Stadium before deciding Tom Craft’s fate as the Aztecs’ head coach. It seems to be a popular opinion in town, but former SDSU wide receivers J.R. Tolver and Kassim Osgood aren’t among you. They’ve made up their minds. “They should bring him back,” said Osgood, who still lives in town and attends Aztecs games as a third-year receiver with the Chargers. Osgood and Tolver share an NCAA record they set in 2002, Craft’s first season as SDSU’s head coach, for combined catches (236) and yards (3,337). “I definitely think he should be back,” said Tolver, now with the Dallas Cowboys. “He has another year on his contract and should get the chance to coach his players. He has done a lot of good things for Aztecs football since he’s been there. I think there will be a turnaround under him. He’s got a lot of talent coming back and he should have the time he needs for the players he’s recruited to develop.” Osgood disputed any claims that the Aztecs’ coaching staff is overmatched. “If you go to the games and look at their offensive and defensive schemes, the coaching staff is putting the team in position to win games,” Osgood said. “That’s what you want from a coaching staff. If they lose a game because they drop balls or they don’t play well, that’s on the players. The coaching staff is doing a good job.” The Aztecs players haven’t quit on the season despite being eliminated from bowl eligibility with their sixth loss of the year against TCU on Oct. 29, a 23-20 decision that dropped the Aztecs to 3-6. After a bye week, SDSU upset Colorado State last week 30-10. The players say it is their goal to finish the season with three straight wins and a 6-6 overall mark to build upon for next season. SDSU needed to finish 7-5 or better to be bowl eligible. Craft’s first true recruiting class – he was hired late for the 2002 recruiting class – will be entering its junior season next year. The class includes such recruiting coups as quarterback Kevin O’Connell, running back Lynell Hamilton, wide receivers Chaz Schiliens, DeMarco Sampson and Marcus Montgomery and linebacker Russell Allen. “Their quarterback is extremely talented,” Tolver said of O’Connell, a 6-6, 220-pounder from La Costa Canyon High. “He’s now in a position where he can be the leader of the team. He’s more mature and has some experience. He’s going to win a lot of games for the Aztecs in the rest of his career.” Tolver is a Mira Mesa High alumnus who redshirted his first year on campus in 1998, the last time the Aztecs had a winning season and attended a bowl game. SDSU finished 7-5 with a loss to North Carolina in the Las Vegas Bowl. Tolver is the school’s career record holder in receptions (262) and receiving yards (3,572). But in his only season under Craft, he caught 128 passes for 1,785 yards and 13 touchdowns as a senior after catching a combined 125 balls for 1,686 yards and three touchdowns as a junior and sophomore. His numbers were 62-808-1 as a sophomore and 63-878-2 as a junior. Tolver, a fifth-round draft pick by the Miami Dolphins in 2003, said when he left SDSU he felt Craft faced a tough challenge ahead of him. “We knew it wouldn’t be an easy job when he took over,” Tolver said. “The schedule was front loaded and we would be beat up by the time we got into conference play. As players, we thrived on the opportunity to play against UCLA and other big schools (early in the year), but you can’t judge a coach by wins and losses playing that kind of schedule.” Tolver also dismissed the notion that the Aztecs’ coaching staff is outcoached or Craft handicaps the offense by not wearing a headset. “I think he’s a great coach,” Tolver said. “I know he’s criticized for not wearing a headset. He’s stubborn, but a lot of great coaches are stubborn. You can find people who say negative things about Bill Parcells or Marty Schottenheimer. His personality is he won’t quit coaching hard. I don’t think not wearing a headset works to his disadvantage; in fact, I think it works to his advantage.” 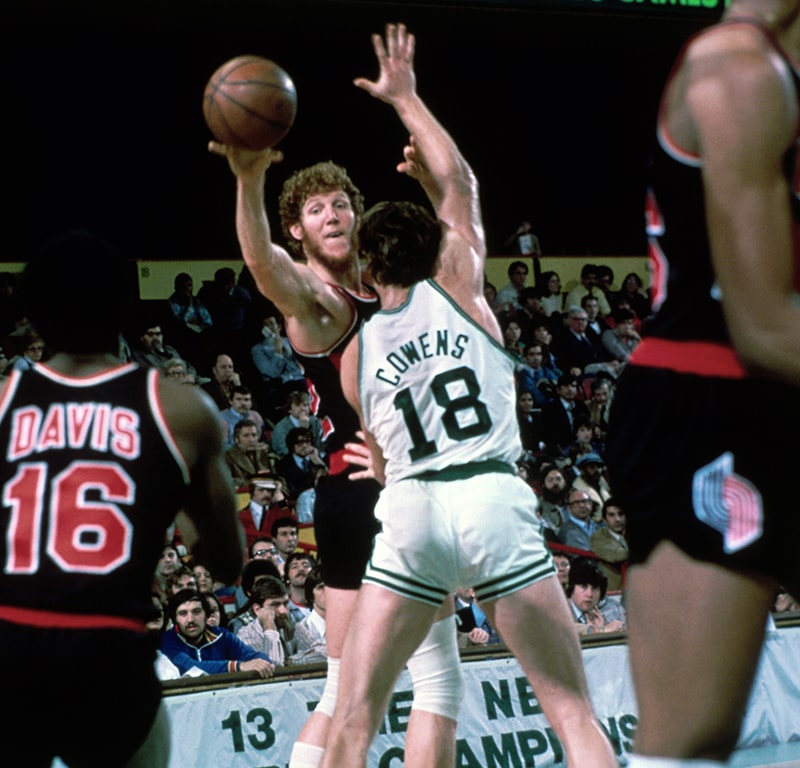