Inducted in 1990, Bill Walton, Basketball Hall of Famer, led Helix High School to CIF Section titles in 1969 and 1970, and was Player of the Year and high school All-American in 1970.

He was college Player of the Year three consecutive years (1972-1974), leading UCLA to an NCAA record eighty-eight consecutive wins and NCAA titles in 1972 and 1973. Walton won the Sullivan Award in 1973 as the outstanding amateur athlete in the U.S.

The six foot eleven center was Most Valuable Player of the NBA playoffs in 1977, leading the Portland Trail Blazers to the championship.

He was the NBA’s regular season Most Valuable Player the next season and played for the NBA champion, Boston Celtics, in 1986. 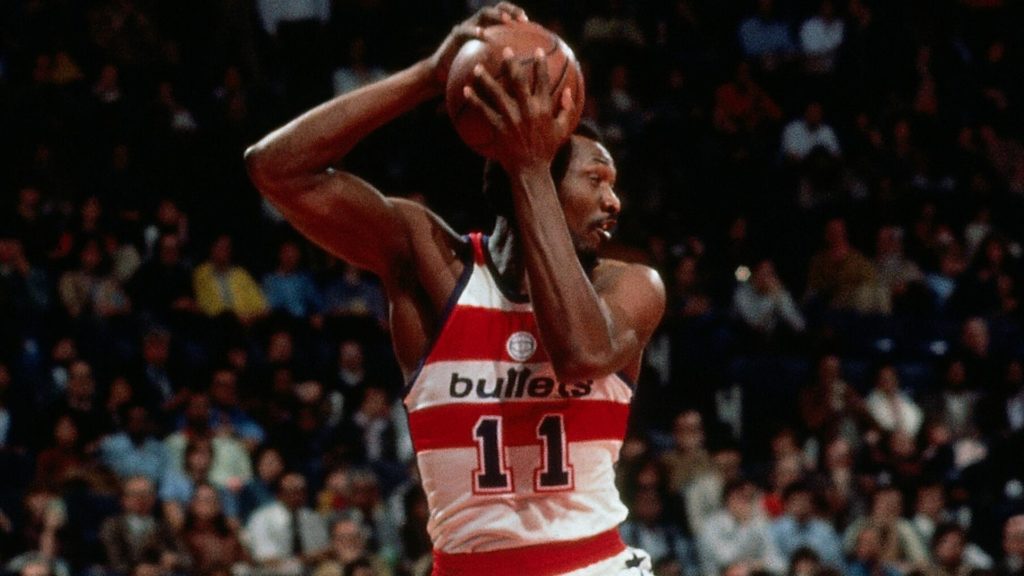