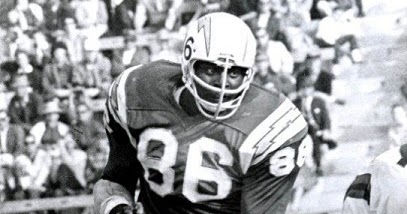 An All-American at Indiana University and a first round draft pick of the NFL Detroit Lions, he joined the fledgling AFL and was Rookie of the Year and Chargers’ Most Valuable Player in 1961.

Strong and remarkably Quick for a six foot five inch, 265 pounder, he was a devastating pass rusher for the original “Fearsome Foursome” defensive line.

He also intercepted five passes and ran two back for touchdowns. He played in five AFL All-Star Games and was the game’s defensive Most Valuable Player in 1963.

Tue Apr 7 , 2020
Inducted in 1960, Earle Brucker was the catcher for the San Diego High School team that won the mythical National Championship in 1921, hailed as the city’s first national title of any kind. He hit a home run to lead the 10-0 victory over Cleveland West Tech before 13,000 fans […] 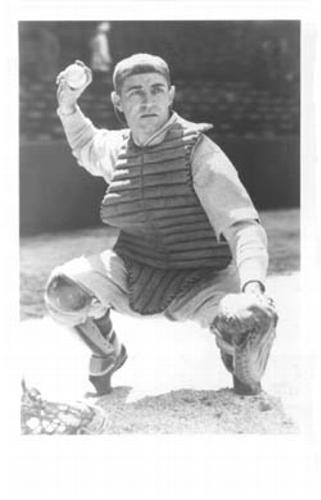