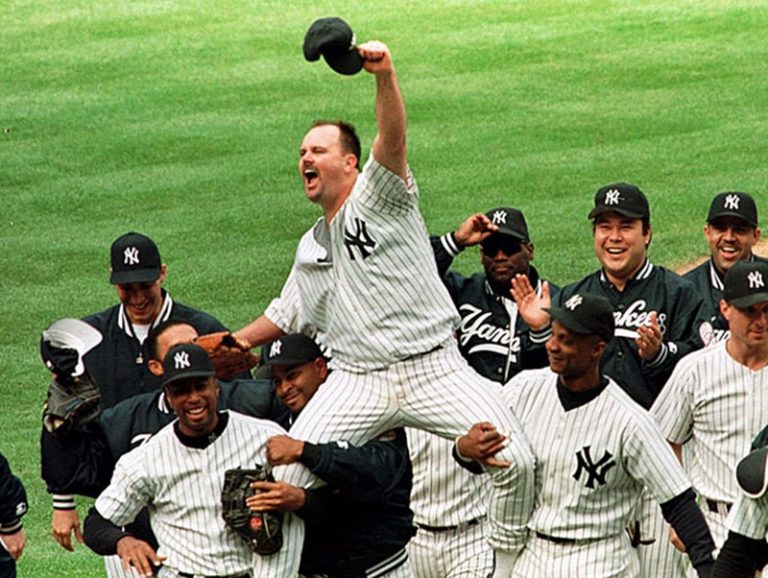 Inducted in 1954, Ted Williams, generally regarded as the greatest hitter in baseball history, batted .406 in 1941, the last major leaguer to hit .400. He batted .344 with 521 home runs in 19 seasons with the Boston Red Sox, despite missing five seasons as a Marine fighter pilot during […]

Inducted in 1998, Dave Winfield played his first eight of twenty-two major league seasons in San Diego from 1973-1980, representing the Padres in four of twelve consecutive All-Star Game appearances (1977-1988). At six foot six, strong armed and fast, he was drafted in three sports (baseball, basketball and football) from […]

Deron Johnson, All-Southern California in both football and baseball at San Diego High School, had sixteen years as a player and twelve as a coach in major league baseball until his death from cancer in 1992. A prep All-American in 1955 when San Diego High School won the National High […]

Inducted in 2000, Rollie Fingers was baseball’s career “saves” leader with 341 saves upon his retirement in 1985. He had a seventeen year career in major league baseball. Fingers broke in to the majors with the Oakland A’s in 1968 and pitched for three World Series champions. He came to […]

Inducted in 1973, Ray “Ike” Boone was a slugging infielder in the major leagues from 1948 to 1960. Initially a shortstop with the Cleveland Indians, he was a rookie pinch hitter in the 1948 World Series against the Bolston Braves. Traded to Detroit in 1953, he became a two time […]

Inducted in 1996, Randy Jones, a fast working left hander with an outstanding sinker and pinpoint control, wsa the first San Diego Padres pitcher to win the Cy Young Award. An All-American at Chapman College, he went 20-12 with a National League leading 2.24 earned run average in 1975. In […] 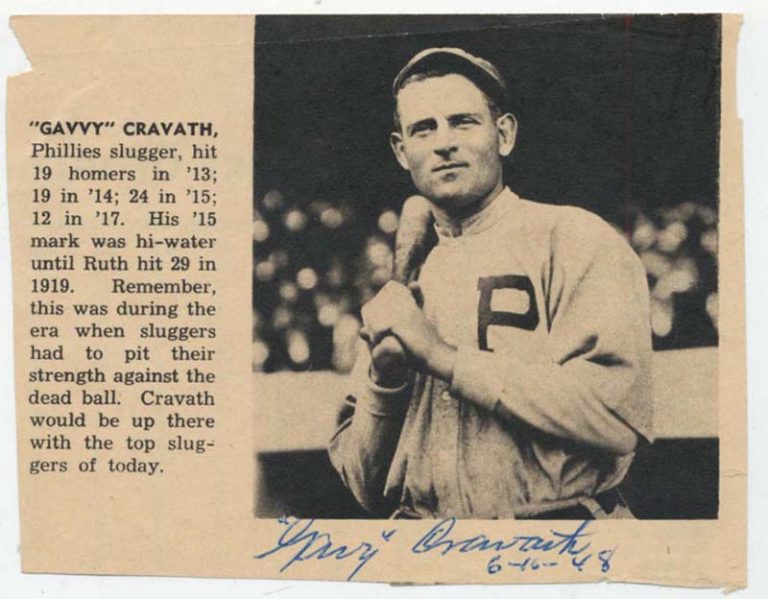 Inducted 2009, Baseball. Mr. Robinson’s Neighborhood first took root shortly before World War II in Logan Heights, not far from where PETCO Park stands today. George Robinson owned an auto repair shop at 16th and Imperial and was known as a trusted friend you could see for advice and help. […]

Inducted in 1967, Bob Elliott was selected the National League’s Most Valuable Player in 1947 when he hit .317, drove in 113 runs and clouted 22 home runs as a third baseman for the Boston Braves, whom he joined after eight years with the Pittsburgh Pirates. He hit two homers […]