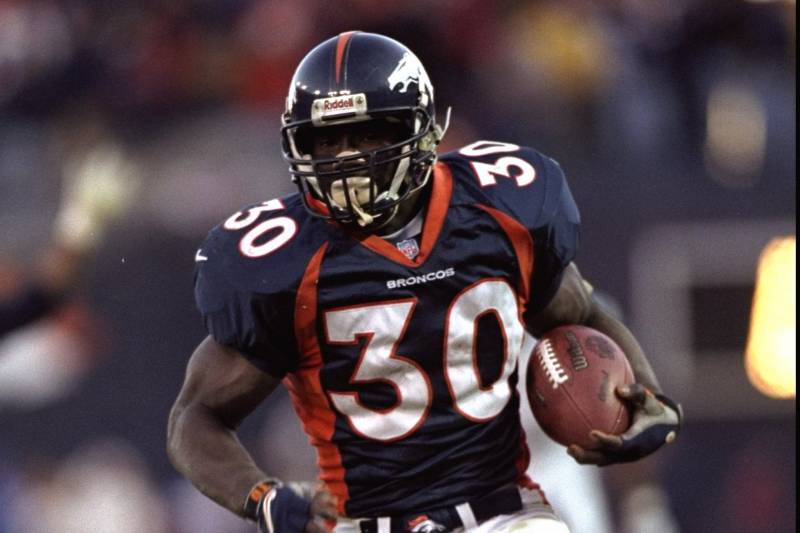 Inducted in 2006, Terrell Davis is one of only nine NFL players to earn both an NFL and Super Bowl MVP trophy, a distinction he shares with another Lincoln alumnus in the Breitbard Hall of Fame, Marcus Allen.

Davis’ first four years as an NFL running back with the Denver Broncos were among the most accomplished in NFL history before a devastating knee injury cut his career short.

Mon Apr 6 , 2020
Inducted in 1998, Alan Trammell, a baseball and basketball star at Kearny High School, played twenty years at shortstop for the Detroit Tigers. A superb all around player, he batted over .300 six times and won four Gold Gloves. He was Most Valuable Player of the 1984 World Series, hitting […] 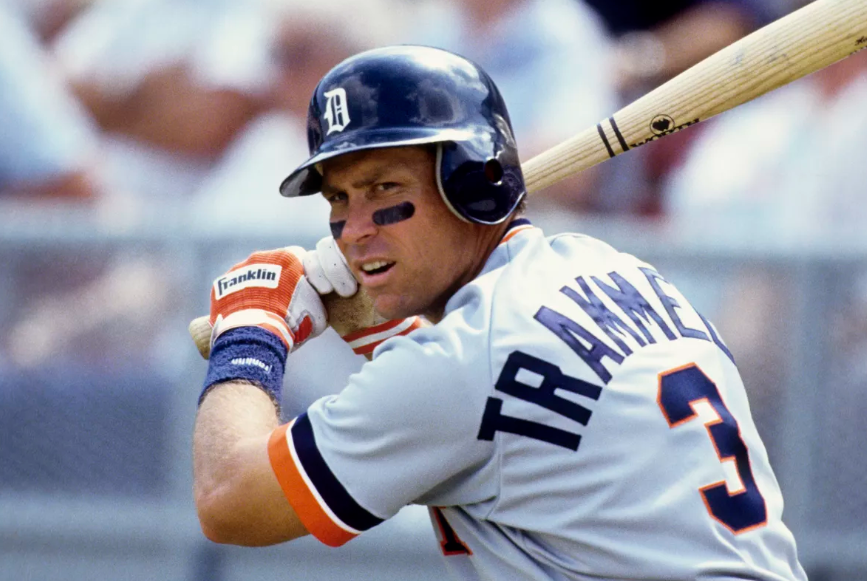