The San Diego Hall of Champions is excited to announce that it is installing a brand new, state of the art sailing exhibit.  The exhibit will feature interactive and educational components, a dedicated room showcasing America’s Cup history in San Diego with models and video highlights, and a star class sailboat will be on display.  Learn more about this exhibit. 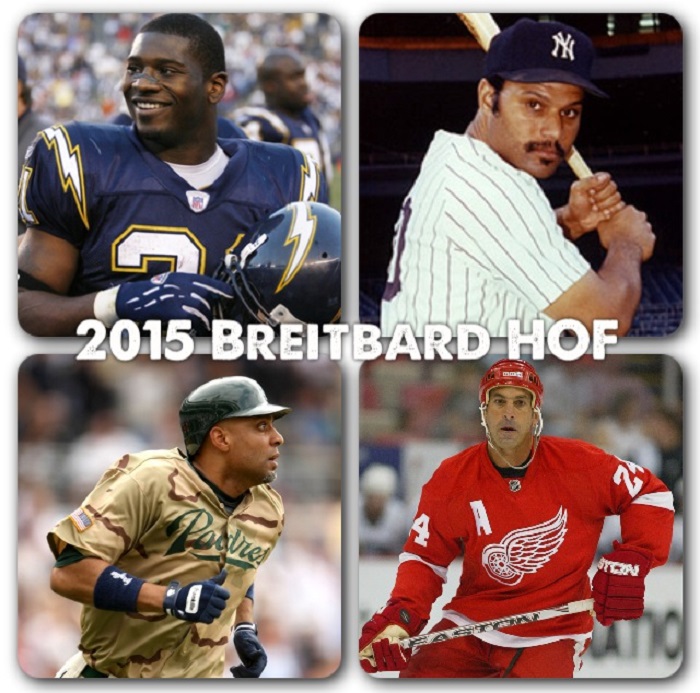