SEPTEMBER STARS OF THE MONTH - Sbobet
Skip to content

Rivers had the highest quarterback rating in the NFL, 114.5, after the first four games as he completed 95 of 137 passes for 1,155 yards and nine touchdowns against just one interception. 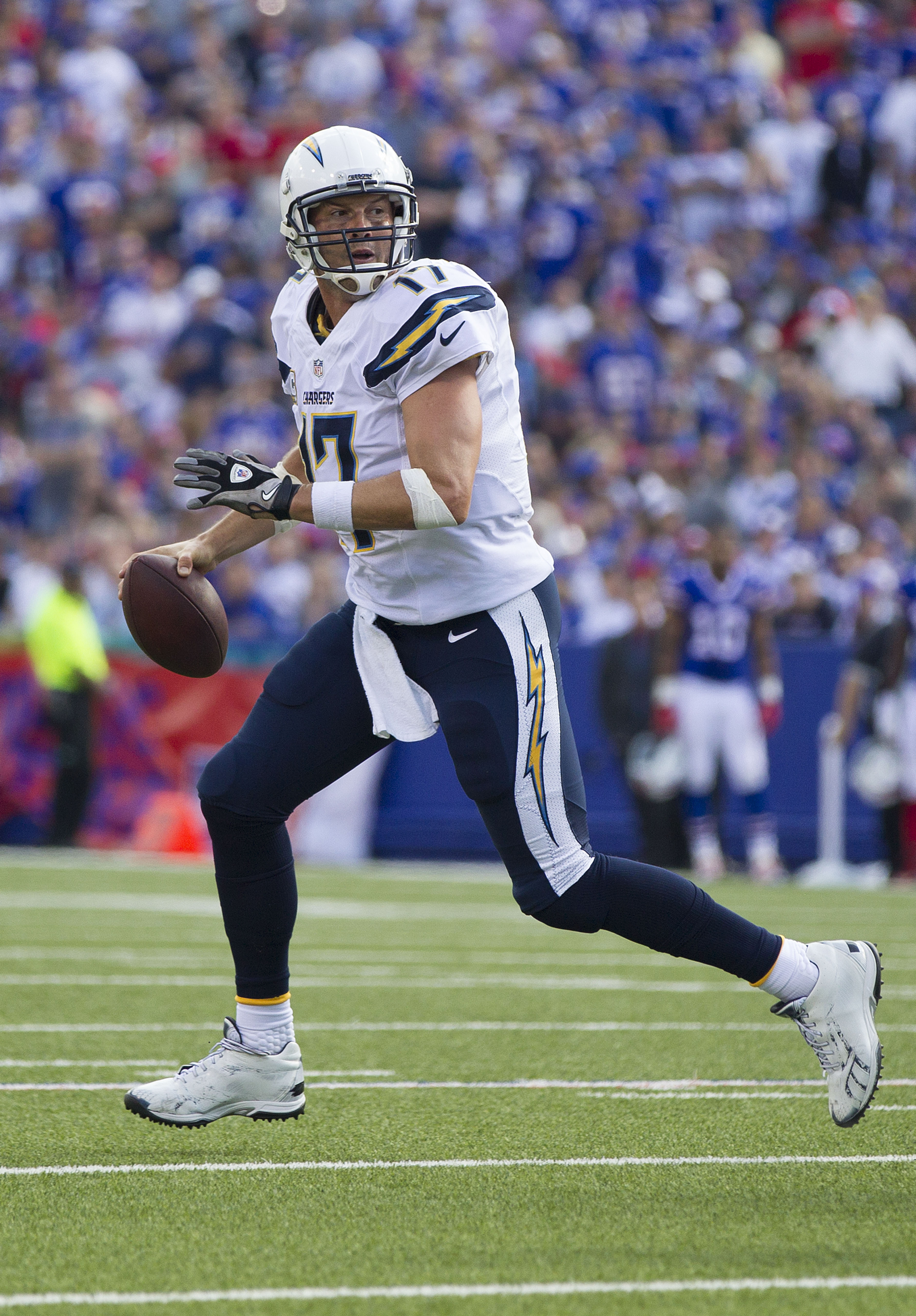 Tue Apr 7 , 2020
The top high school athletes and All-Academic captains will convene for the 9th annual Prep Athletes Awards Gala on Saturday, June 13, at the San Diego Hall of Champions. The event will begin at 10 a.m. and will culminate with the announcement of the Male and Female Athletes of the […]