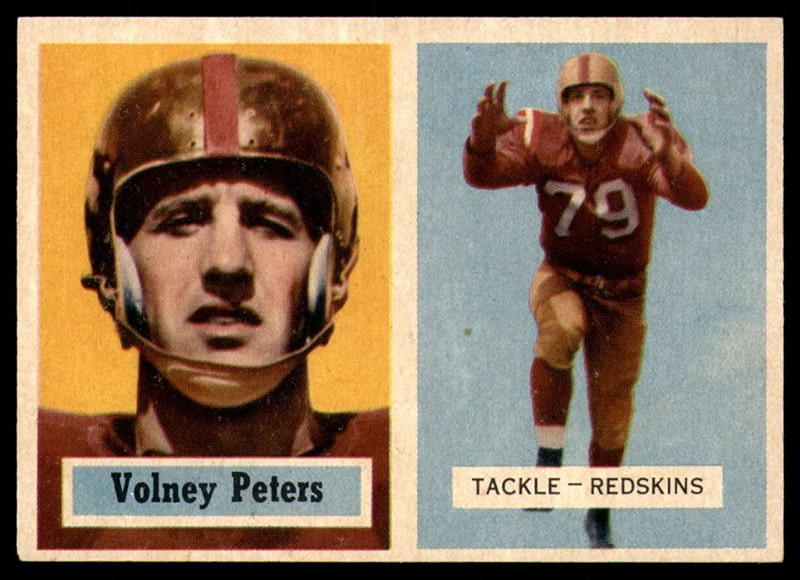 Inducted in 2006, Volney Peters, a 1947 Hoover High graduate, was one of the first great linemen from a San Diego high school to go on and earn national acclaim in college and later play pro football in the National Football League. He set a USC career record for minutes played as a two-way lineman for three years. He was an honorable mention All-American in 1950. He played 10 NFL seasons, including 1960 with the AFL Los Angeles Chargers, and made the Pro Bowl in 1956.

Tue Apr 7 , 2020
The centerpiece of the Hall of Champions, the Breitbard Hall of Fame honors outstanding athletes from San Diego as well as athletes who have achieved stardom for local teams. It began in 1953 with the induction of Harold “Brick” Muller and now includes 113 members, representing more than 20 different […]