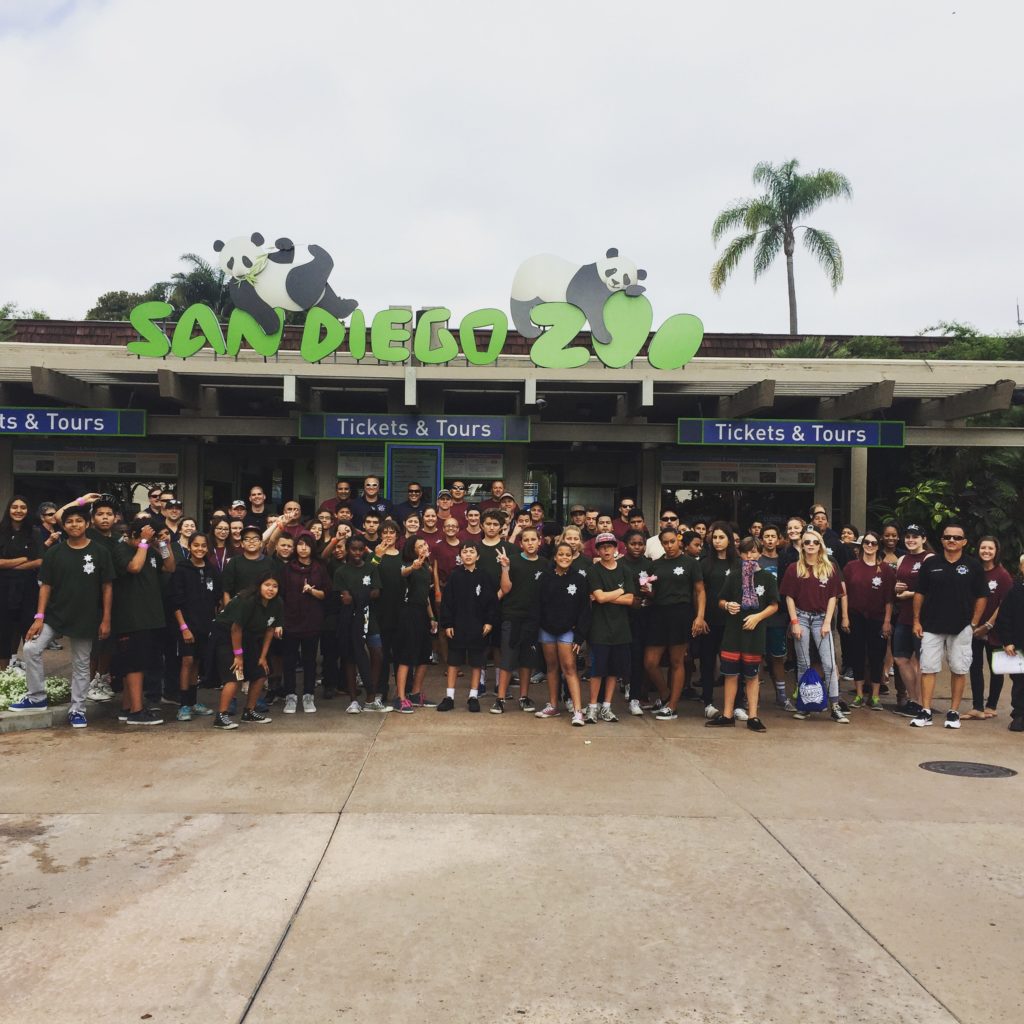 The San Diego Sheriff’s Champions Camp is a two-day camp, held at the San Diego Hall of Champions (SDHOC), in partnership with the San Diego Sheriff’s Department. The camp serves 75 at-risk children throughout the SDSD’s service area and the focus of the camp is to build the character and self-esteem of young people in our community through inspirational and motivational messages utilizing several unique programs. We achieve this through interactive experiential learning to include physical, academic, and group activities. The program also helps to develop individual leadership skills and personal accountability by inviting individuals to return to future camps as mentors and leaders.

Wed Apr 8 , 2020
Shannon MacMillan, Breitbard Hall of Fame induction, March 4, 2008 By Tom Shanahan, San Diego Hall of Champions In 2001, the newly formed Women’s United Soccer Association hoped to capitalize on the wildly successful 1999 Women’s World Cup that was played in the U.S. and won by the Americans. So […]