MAY STARS OF THE MONTH - Sbobet
Skip to content

SAN DIEGO—(JUNE 4, 2014)—Seth Smith was one of the San Diego Padres’ major off-season acquisitions and based on his performance in the month of May, it’s paying major dividends.

Smith batted a hefty .354 with a .459 on-base percentage and .683 slugging average helping a team that overall struggled at the plate.

Jimmie Johnson is certainly no newcomer to Star of the Month honors but it is his first one this season.  After a slow start he captured the Coca-Cola 600 at Charlotte Motor Speedway.  The race is longest of the season on the NASCAR circuit.

Jennifer Johnson, a 2013 Star of the Year, posted an eye-popping 9-under 62 in first round of the $1.5 million Classic at Galloway Township, N.J. and finished tied for third overall.

For pictures of all May Stars of the Month, visit the Awards Page: https://sdhoc.com/awards/2014-may-som

NOVEMBER STARS OF THE MONTH 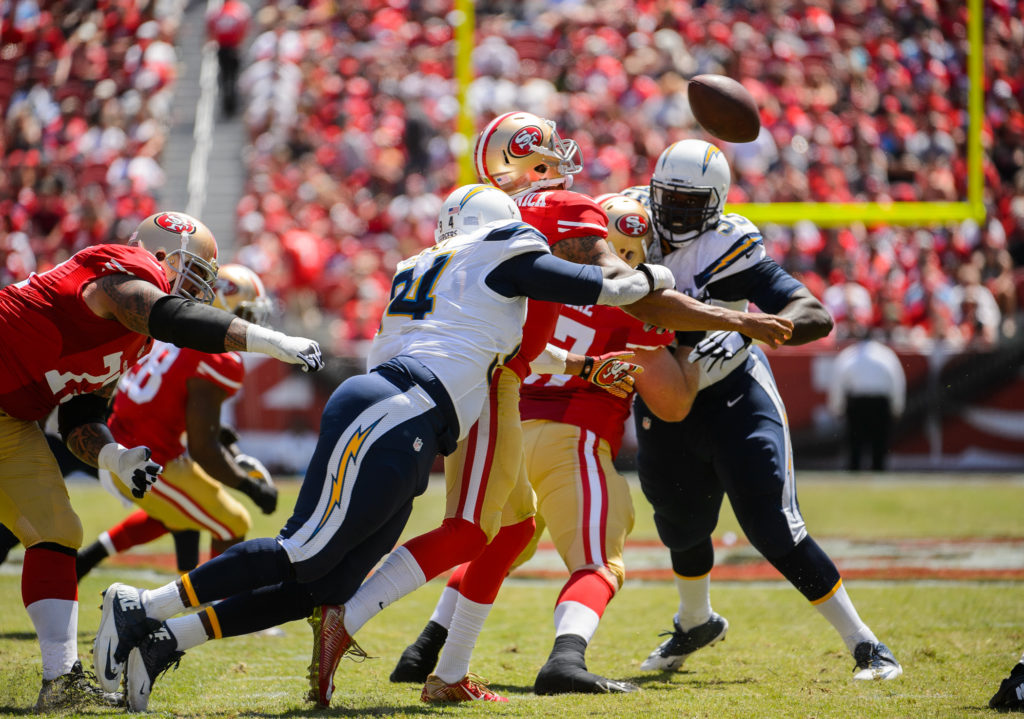