The Breitbard Hall of Fame, established in 1953 by Robert Breitbard, honors athletes who have excelled athletically in San Diego or who are native San Diegans and have achieved athletic fame elsewhere. Since 1953, the Breitbard Hall of Fame has inducted 140 members representing 20 sports. The Hall of Fame’s charter member is Harold “Brick” Muller, a standout for the “Wonder Boy” Cal Berkeley football teams of 1920, 1921 & 1922.

The quartet were chosen to join 144 others, including the late Ted Williams, Bill Walton and Marcus Allen, who have been honored by the San Diego Hall of Champions since 1952.

They will be inducted at the annual Salute to the Champions, Monday night, Feb. 23, at the Town and Country Convention Center.

Tomlinson played for the Chargers from 2001-2009 before finishing his 11-year career with the New York Jets. He rushed for 13,684 yards and 145 touchdowns. Additionally, he was a prolific receiver out of the backfield, catching 624 passes for another 4,772 yards.

In 2006, Tomlinson was selected the NFL MVP. He was a three-time first team All-Pro and three-time second teamer, making five Pro Bowl appearances.

Chambliss, an Oceanside native, had a 17-year major league career, playing for the Cleveland Indians, New York Yankees and Atlanta Braves. He also coached for five different teams. Chambliss was the Rookie of the Year for the Indians in 1971, and after being traded to the Yankees in 1974, was a member of the 1977 and 1978 World Series championship teams.

Chris Chelios, a Mira Mesa High graduate, went on to a 26-year career in the NHL and was a member of three Stanley Cup championship teams. Chelios, an NHL Hall of Famer, played in 1,651 games and was known as a rugged defender. He was also a member of four U.S. Olympic teams.

Tony Clark was as a prolific scorer in basketball while attending Valhalla and Christian Highs but he was also one of the section’s top baseball players. He went on to have a 15-year major league baseball career, batting .262 with 251 homers and 824 RBI. Earlier this year he was named executive director of the Major League Baseball Players Association.

Tue Apr 7 , 2020
SAN DIEGO—(Jan. 5, 2016)—Danny Woodhead, the inspirational running back-receiver for the San Diego Chargers, Kraig Chiles of the San Diego Sockers and Arizona Cardinal defender Tony Jefferson topped the list of 15 athletes who earned Stars of the Month honors for December as selected by the San Diego Hall of […] 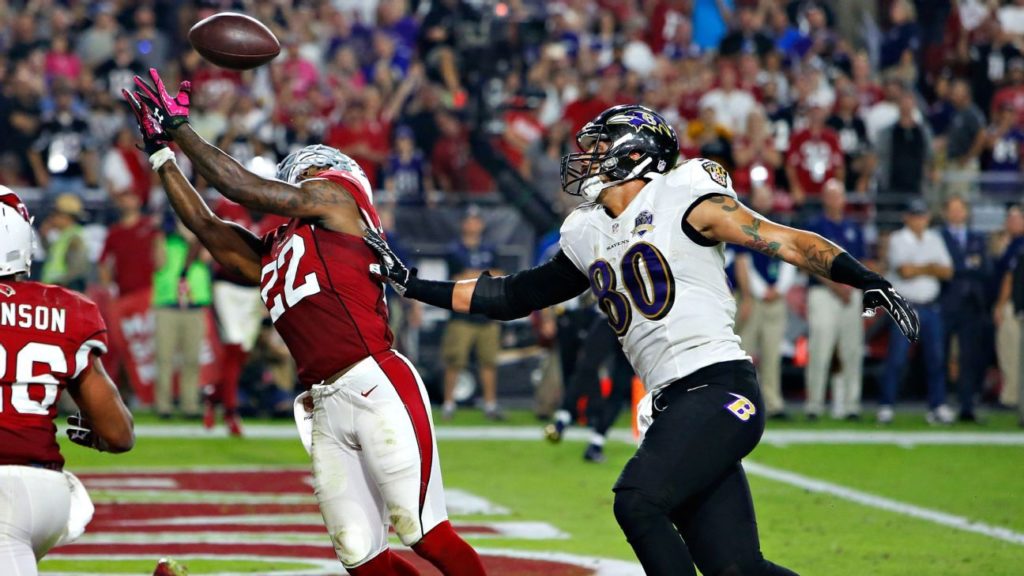